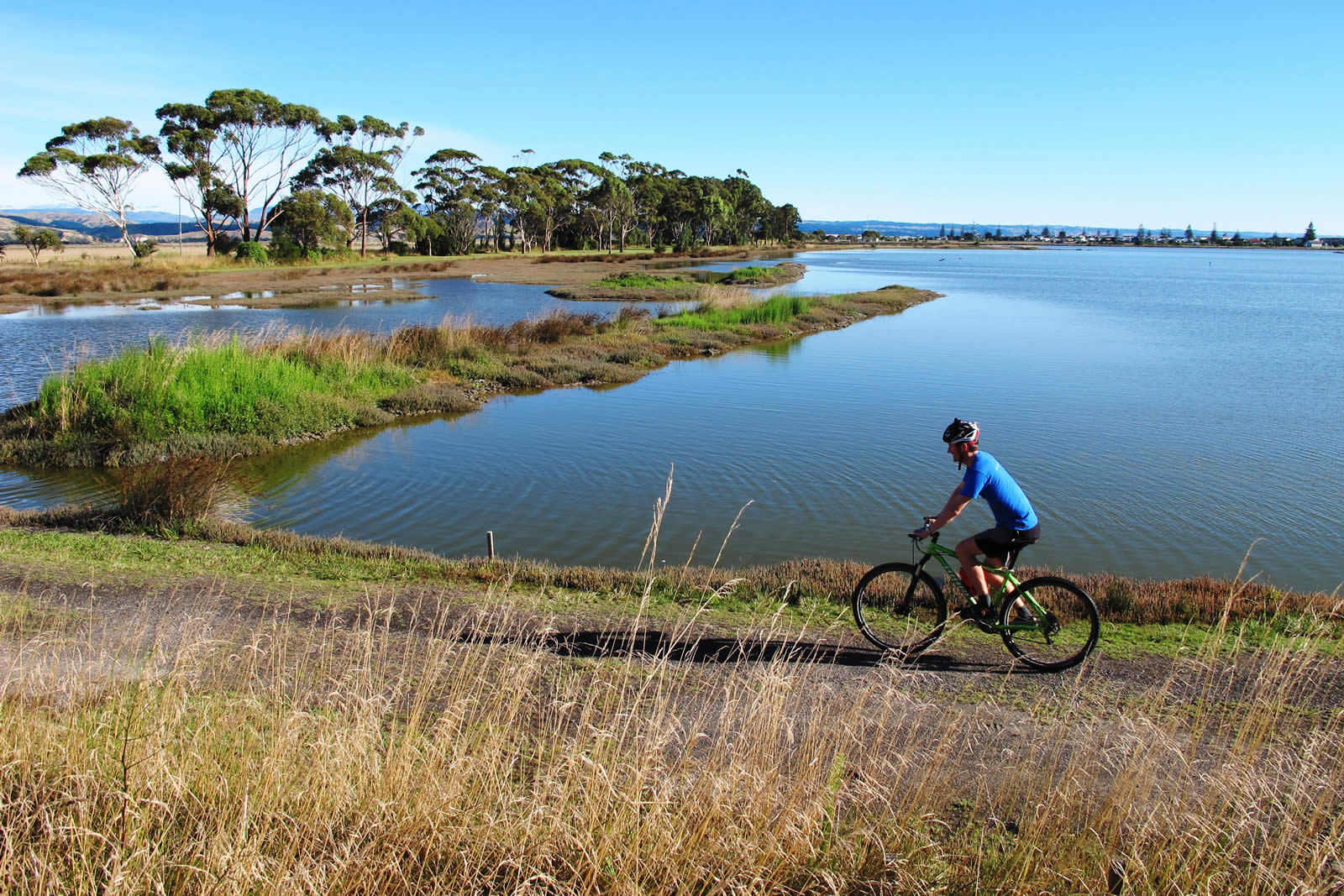 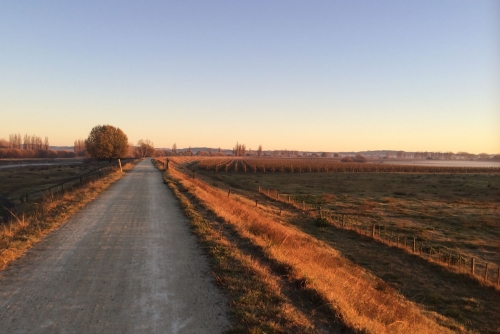 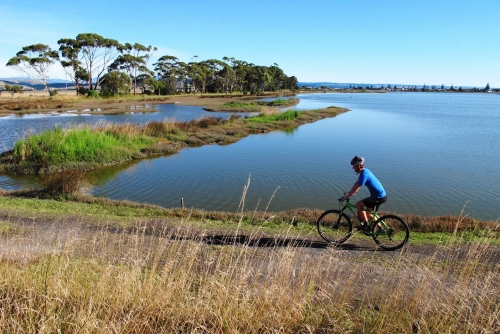 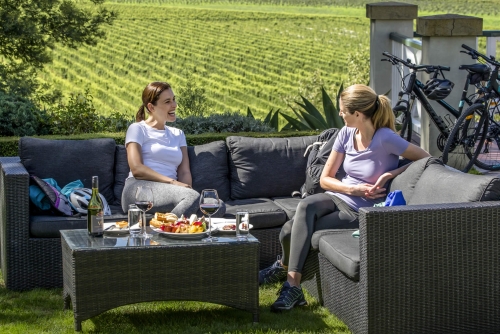 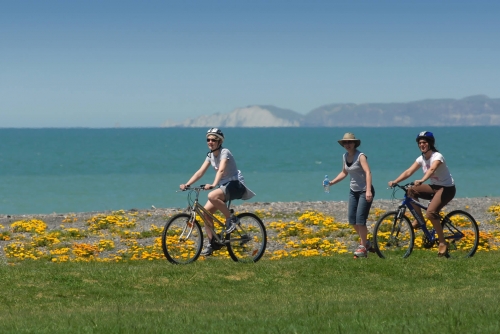 Heretaunga Plains are known in Maori lore as ‘Heretaunga Ararau’ or ‘Land of a Hundred Pathways’. Thanks to the hardworking teams of Hawke’s Bay Regional Council, with the vision of Napier Rotary Club, the support of Napier City Council and Hastings District Council and their urban city iWay networks, Hawke's Bay is the land of hundreds of cycle trails!

The Hawke’s Bay Trails are the sum of three concept rides: the Water Ride, the Wineries Ride and the Landscapes Ride. Open all year round, nearly 200kms of mostly off-road trails crisscross the plains and main rivers, linking many of the sights and delights in Napier, Ahuriri, Bayview, Taradale, Clive, Haumoana, Te Awanga, Clifton, Havelock North and Hastings. Each route is unique and offers a chance to slow down and savor the region’s abundance of amazing epicurean offerings. From bountiful vineyards, pastures, plains and orchards to panoramic seascapes, low-lying estuaries and wetlands, cyclists can pause to view rare wading birds and wildlife. The sweeping coastal trails turn inward to head up rivers bordered by willows and poplars, while raised stopbank trails give an elevated view of the majestic surrounding areas. Enjoy the woodlands of the beautiful Puketapu Loop, where you can picnic beside a river cloaked in sun dappled shade. A diverse and authentic Hawke’s Bay experience awaits you.

How the trails came about

Originally started in 2002, the vision of then Mayor of Napier, Barbara Arnott, to create a seaside pathway for Napier, The Rotary Pathway Trust was formed. The first section of pathway was constructed from Bay View to the Esplanade in Westshore and was immediately a ‘hit’ with the public. More ambitious plans immediately began to build, it seeded the Hastings Rotary Centennial Pathways Trust with a similar vision.

In 2009, Prime Minister John Key proposed the idea of building a cycling route to run the length of New Zealand ‘from Kaitaia to Bluff’. Although the original idea of a direct route was abandoned in favour of linking a network of existing paths and new sections, the project has been outstandingly popular. Termed the ‘Great Rides’, to sit alongside the ‘Great Walks’ system of famous tramping tracks, the individual routes are to be connected into a New Zealand-wide network forming Nga-Harenga, or the New Zealand Cycle Trail Inc (NZCT Inc).

Hawke’s Bay Regional Council’s plans for a trail network secured funding from government with support from other local councils in 2009 and the trails gained New Zealand Cycle Trail (NZCT Inc.) ‘Great Ride’ status. Many of the trails are built on top of the extensive river stop banks, created for flood protection. They where officially opened 25 Feb 2012, as one of 22 iconic 'Great Rides' in New Zealand. A ‘Great Ride’ is a ‘must do’ for cyclists, to experience unique scenery and local hospitality. The trails here are predominately Grade 1-2 or easy trails; everyone can expect a laidback and relaxing journey.

New Zealand cycling guru Jonathan Kennett describes the Hawke’s Bay Trails as ‘the closest you can get to a European cycling holiday without travelling to Europe.’ The limesand trails are wide, smooth and mostly flat, perfect for enjoying the mini Mediterranean climate with some of the finest food and wine to be found anywhere in the world……the perfect indulgent experience! 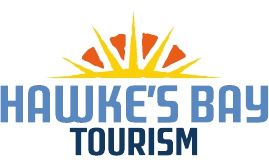 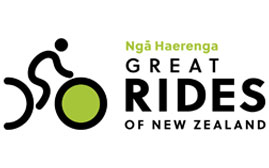